The plant was inaugurated on 5-7-2017, in which the Minister of Agriculture and the Dutch consulate, the municipal director in the region and the official of the Kurdistan Democratic Party Participated, and also Potato farmers and agents company Participated The inaugurate began at 11 pm and was attended in the conference hall Then the Minister of Agriculture and a Dutch consulate speech about the inaugurating. 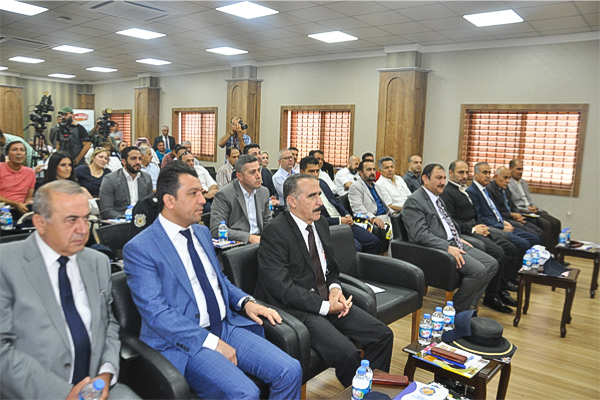 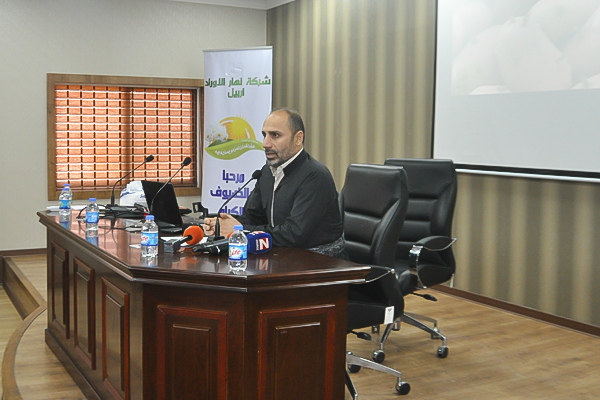 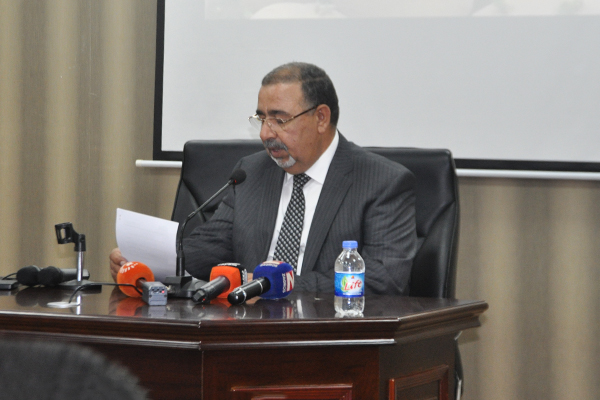 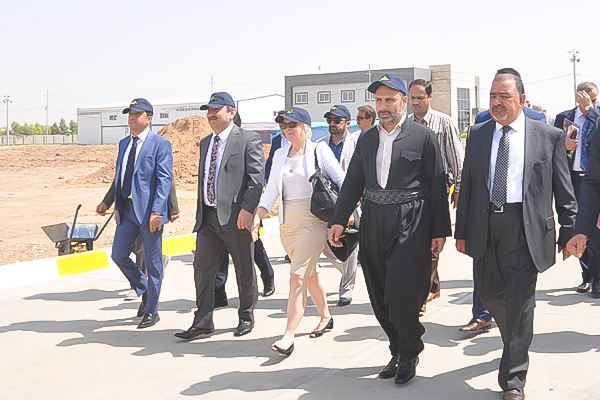 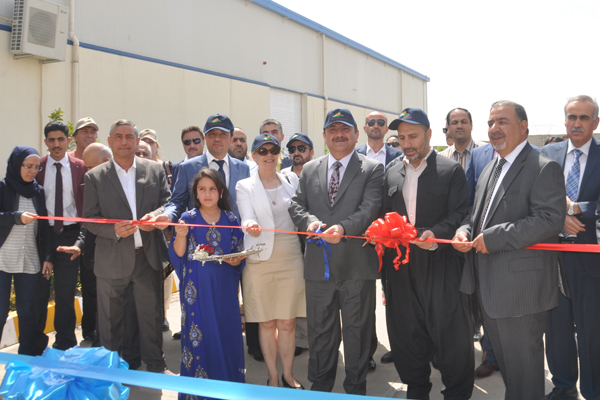 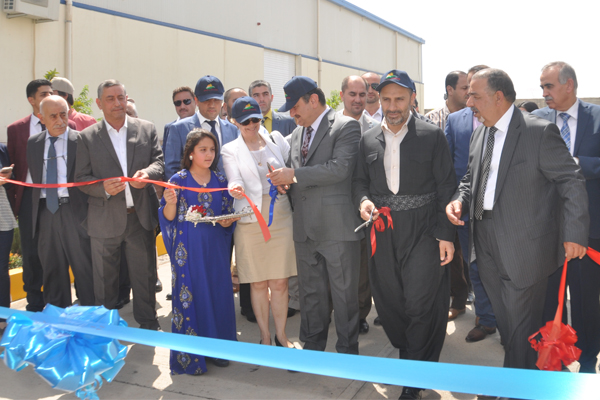 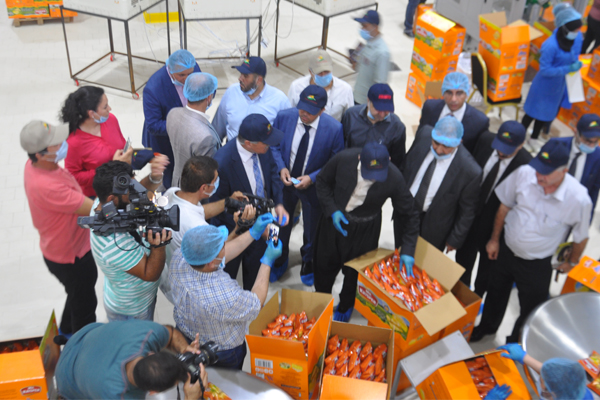 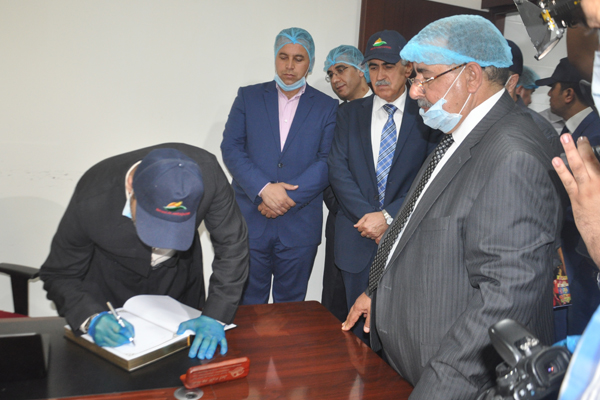 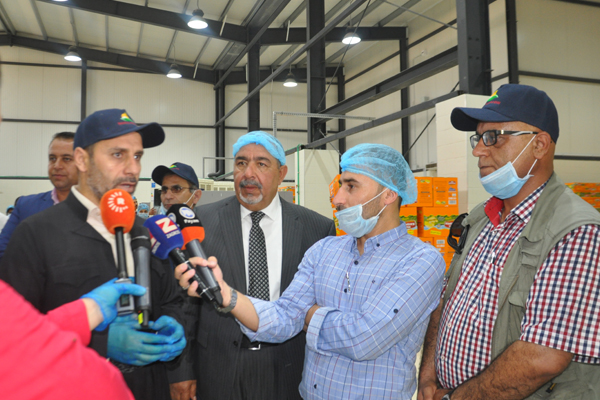 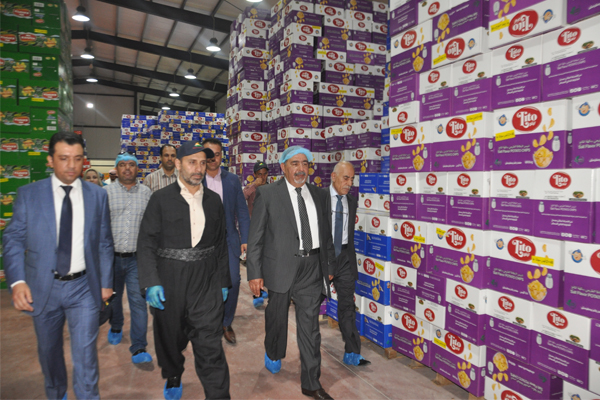 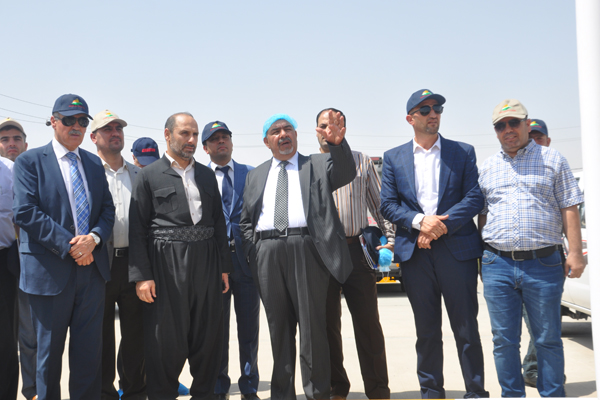